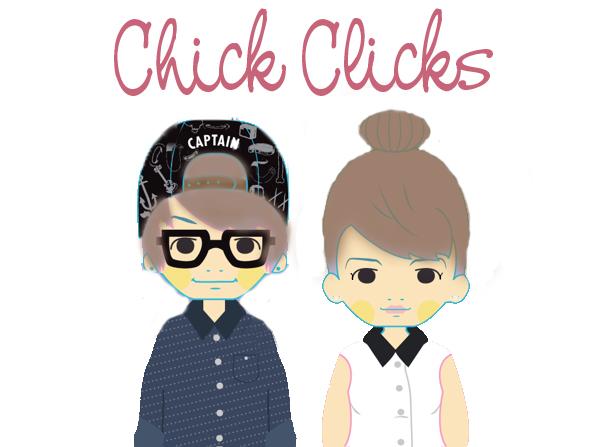 Cliques are seen as a large social issue here at PHS. But are they really all that bad?

Due to the recent motivational speech given by Mike Smith, we decided to give our two cents on the whole “issue” with “cliques.”

The Merriam-Webster definition for clique is: a small group of people who spend time together and who are not friendly to other people. Now, the small group is always true. But if they are not outwardly vicious to others, does it deserve to be categorized as a clique? mrmooressocialogy.com dissagrees. According to them, a clique is “a small, exclusive group of friends or associates.” Not a group that is notoriously mean to people, but just a tight-knit group of friends, or people with common interests.

To be honest, for us, cliques are not a big issue in the school. One reason being the common interests shared within the groups. Say you were in the performing arts, and so were all of your friends. Someone from the basketball team comes up and starts talking about their last game. You don’t understand a word of what he’s talking about. Would you want to spend time with them if that’s all they were interested in?

We’re assuming most of you said no. That’s because people with different interests just don’t get along most of the time. This doesn’t mean that you think you’re better than others because of who you hang out with and what you like. The people who have that mindset are why cliques are given such a bad rap.

Why are exclusive groups such a bad thing anyways? You wouldn’t build a castle to break it down again. Just like you wouldn’t build up this great trust and friendship with a few people then want to start over just to include one person.

Another reason cliques aren’t such a bad thing is because there are some people you just can’t connect to, which is why you’re friends with your friends. Basically what we’re saying here is don’t try to force friendships. We encourage being nice to people of course. We don’t want a bunch of jerks running around the school, but if you seriously have absolutely nothing in common with the other person, maybe being friends isn’t what is best for you.

Overall, don’t make high school a movie. Cliques won’t be banished completely and everyone is happy. Sometimes separation is a good thing.