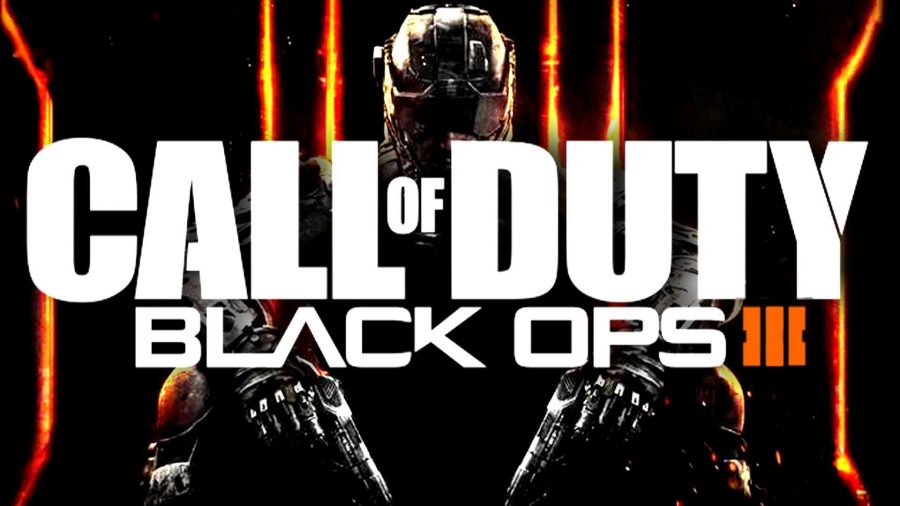 In order to be a fan of video games there’s only one requirement: loving video games. When you like to play video games, the more advanced the storyline, gameplay, and graphics, the better. That’s why it can be hard to know what games are going to be really good. I can’t tell you how many times I’ve gotten a free trial of a game, thinking it was going to be great, only to find out it’s a budgetary, glitchy game with a cliché story line. Thankfully, Black Ops 3 isn’t that kind of game.

The first thing that I immediately look for in a game would be the graphics. Are they realistic? Do the mouth movements lineup with the words? As technology advances these games get better graphics. Black Ops 3 has pretty amazing graphics that do line up with the words being said, unless there is lag(which is normal in a new game where the servers are being overloaded by lots of use). Also in multiplayer, the maps are bigger, and unlike Advanced Warfare, there’s not as much lag or glitches. There is also the correct language on the billboards and signs in said maps, unlike in a previous Modern Warfare where they would mix up the languages of Middle Eastern countries.

As more games come out, kids of younger and younger age are playing them. We’re the Millennials; we thrive on technology and entertainment. However, lots of these games are rated M, like Black Ops 3, the content can get a little graphic. Thankfully, BO3 has an option in the beginning of the campaign to turn off all graphic content, much like other games that have recently come out, like Mortal Kombat. This takes Black Ops 1 option to skip the torture mission to a whole new level. After choosing this option, all graphic images are pixelated and all swear words are virtually non-existent.

What used to be virtually non-existent but is now part of the game would be customization of characters. As you play you can unlock many different kinds of armor and other customization affects. In the campaign you can even choose to be a boy or a girl, an option that has never been available to gamers in any other Call of Duty game to date. The ability to choose your specialist class and play as the avatar given to that class is also different from every other Modern Warfare. A small, easily fixable flaw would be if you were able to choose gender in Multiplayer, like in Advanced Warfare and Ghosts.

Although the gender can change, the backstory of the campaign character stays the same. Keeping the common theme of the previous Black Ops games, it takes place in the future during a war fought by robots and humans with robotic enhancements. Another amazing little detail is the backstories they tagged onto the specialists class, giving each avatar a name, a background, and a cause for fighting.

All in all this game leaps over boundaries set by former First Person Shooter games, creating a whole new level of playing for the consumer. It’s new settings and features and the removal of some old features allowed this game to exceed all expectations held by consumers and critics of the Call of Duty franchise. This amazing game has set the bar higher than ever for the next game to come out. I’m excited to see what Activision holds in store for us in the coming years.