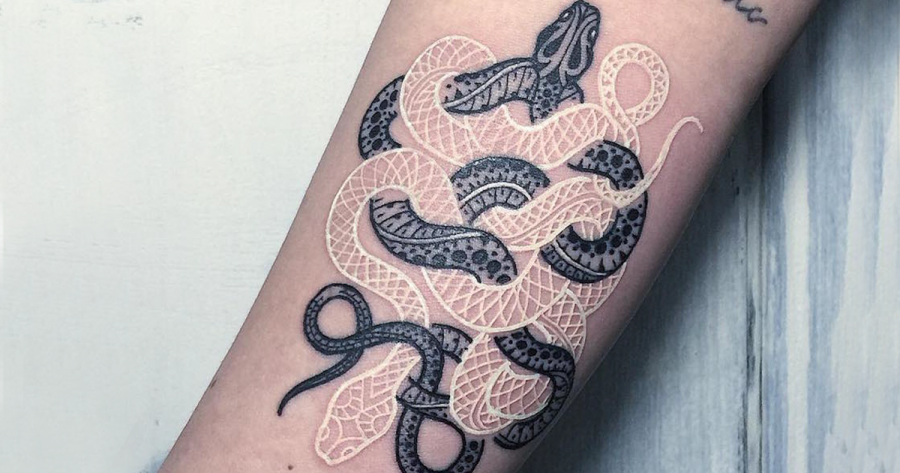 Tattoo’s have been around for centuries. Humans have used these skin deep markings on their body to portray many different things. In the past tattoos were used for expressing religious belief or even to show social status, but tattoos have always been a personal way of expressing oneself even in our generation, generation Z.

It is estimated that roughly 20% of Americans are tattooed. Of those, 40% are Millennials, the generation preceding generation Z.  Although many in our generation are too young to get a tattoo, there is more interest in it.

“I think tattoos are on the rise because people feel the right to express themselves more now than they did in past generations. Also it has just become popular and normal in our culture. Tattoos give people a sense of individuality that people are striving to distinguish themselves from others and be different. Most tattoos are custom or have some meaning which makes them more unique and personal, ” said senior Joy Van Wyngarden.

“Body art” has always been a way of self expression, a way of defining yourself when you may not even know yourself yet. Tattoos are becoming more of a cultural norm than ever before. Senior Sarah Downs traveled to Italy for her junior year to be a foriegn exchange student.  In Italy she got a tattoo.

“My tattoo is Pella’s ZIP code and where I lived in Italy’s ZIP code. My tattoo means a lot to me because it symbolizes where I’ve come from and where I’ve grown up. I definitely believe that tattoos can give a person a sense of self image. Mine, it’s part of who I am. I come from Pella but I grew up I mean I matured and became an adult. I can’t wait to add more ZIP codes,” said Downs.

Beth Holcomb, a staff member, grew up in the Baby Boomer generation.  She has a much different perspective on body art.

“Tattoo’s were definitely a social taboo when I was growing up. My parents wouldn’t talk or approve of them.  Since they grew up in the depression, they thought it was silly and a waste of money,” said Holcomb.  “I think that attitude has definitely changed about tattoos. I got one when I was 48 with my friend that was 50 for her birthday. I think this generation is looking for ways to express their individuality. I do want kids to think about the long term effect of tattoos. I’ve had more than one student, friend, or even family member that has gotten a visible tattoo that has grown up a little and thought they were silly. Everyone should think about it before putting something permanent on their body.”