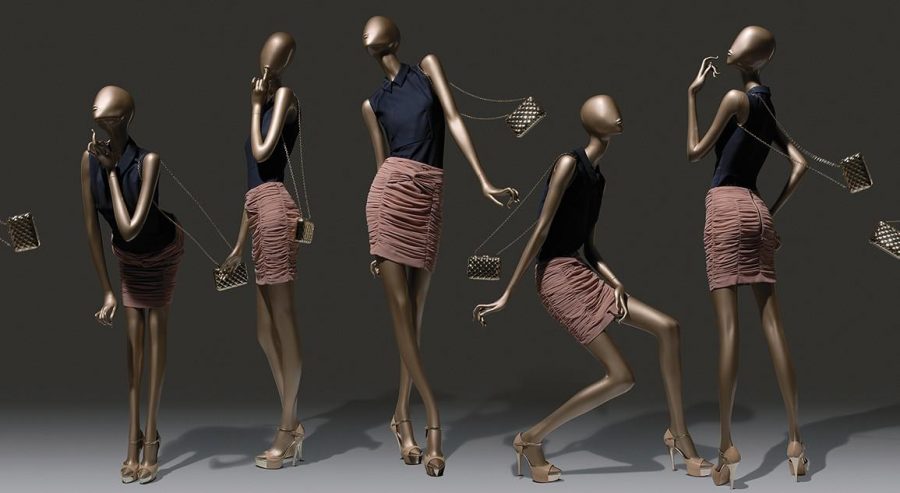 What is the mannequin challenge? The mannequin challenge started when a group of teenagers decided to create a challenge, which uses social media to coordinate a group to do something and video the event. Then the video is also shared through social media. This particular challenge is where a group of people freeze, making it look like time has stopped and a video is made with them looking like mannequins. This new challenge became famous when, at a Rae Sremmurd concert, Rae and the fans froze and looked like mannequins until the bass dropped in “Black Beetles.” That video went viral.

After the mannequin challenge became famous, many famous people jumped aboard and made their own videos, such as Hillary Clinton, Bill Clinton and Bon Jovi. Hours before the election, Hillary Clinton, Bill Clinton and Bon Jovi created their own mannequin video, where they froze while boarding a plane. Even Adele got in on the action with her tour crew in a saloon-themed bar. Next came NBA and NFL players. Steph Curry managed to persuade a whole restaurant to remain still and do the mannequin challenge. The video reached 1.1 million views in less than two days. The Cowboys staged their own mannequin challenge in the locker room. Some college teams are also getting into the challenge such as Michigan who made their own viral video that helped spark this challenge. Even our own football team had a mannequin challenge during the quarter finals. Pella fans posed mid celebration. The video is posted on Twitter.