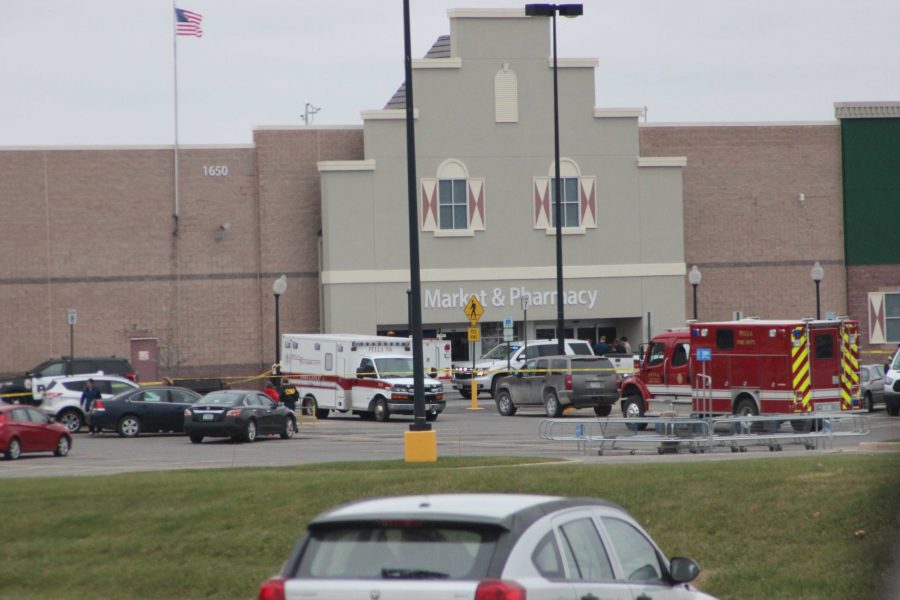 Thursday, December 1, tragedy struck in Pella, Iowa. A truck crashed through the front doors of Walmart, ending up in the produce section, killing three people and injuring two. The names of the victims are as follows: Carrie Zugg, Lindsey Rietveld, and Ruth Jean DeJong. One of the injured was Ruth’s husband, Robert DeJong. The driver, who was not found at fault for the crash, was also injured. A candlelight vigil was held on Saturday for the victims. The Pharmacy opened back up on Saturday and the full store reopened on Sunday.