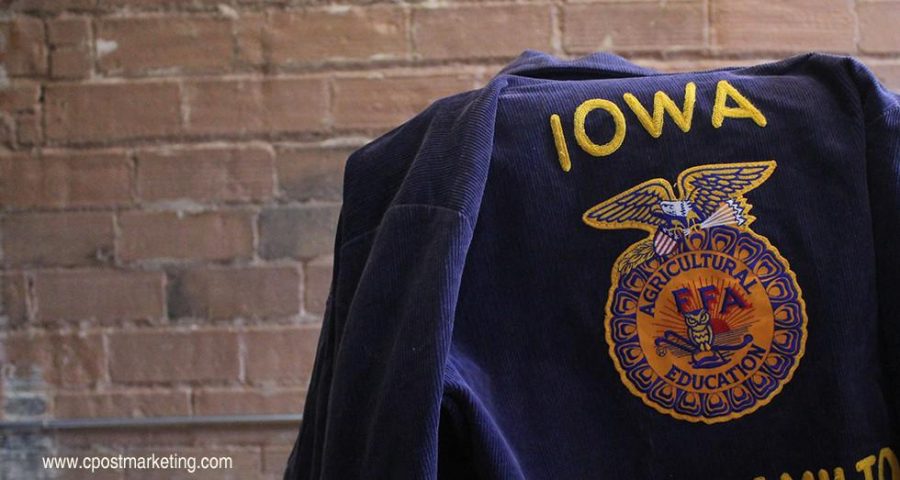 The Pella FFA Chapter hosted sub-districts at Vermeer Company yesterday on the 20th of February. This convention was usually held at Pleasantville High School until Monty Collins, the head of FFA at Pleasantville, and others decided that it would be better to host it at Vermeer Corporation since they believed it was a better venue for the event.

“Vermeer offered, and we think that it is important for FFA to partner with local business as much as possible,” stated Ag teacher Jacob Bowers.

“The best part is the people. The experiences are great, but the people you meet are unforgettable,” said senior Chandler Jahner.