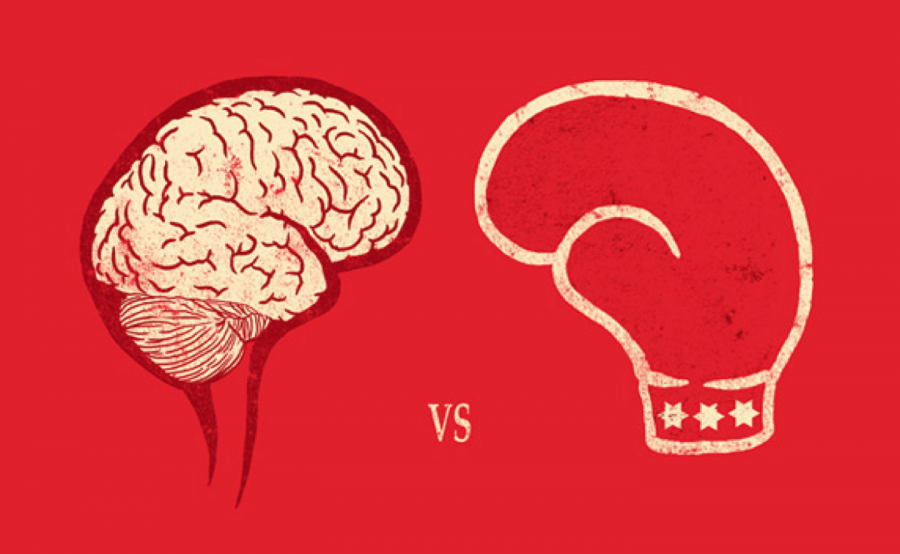 The year is 2000, and things like frosted tips, sports jerseys, and baggy clothes are in. It was cool to be the tough guy, insensitive and flat out ripped. Basically, a “Dominic Toretto” type of person. In the year 2000, that’s what was expected out of males. Men were expected to act tough, talk tough, and be tough. Brains were not what the media found to be attractive by any stretch of the imagination.

Flash forward 17 years to the year 2017. The tables have turned and in a big way. What was once considered strange, dumb, and “unattractive” way to dress and act is now the “in” thing. Being smart, thin and nerdy has made a comeback. Long gone are the days of it being cool to be a bodybuilder and the stereotypical jock.

Now one needs to have the IQ of a mathematician and the complexion of Shaggy from Scooby-Doo. Tall, thin, and smart are what the media is finding to be in right now. But why? Why was there a change? There are some obvious answers here, one being things simply change. No trend or fashion has ever stayed current forever, for example, you no longer see people running around shouting “Parkour!” anymore.

There is more to it than that, though, and that is the idea that everything needs to be done in moderation. The trend of being a bodybuilder and being brawn by itself was fine at the beginning, but as the trend continued things went too far. In the beginning, people were still smart but the focus changed to being buff. These individuals who caught this trend at the beginning had a balance between buff and brains. However, as the trend continued people started to jump on board to the trend and brains became less and less important. So enough time passed where guys stopped being smart, they reached a point where they became too dumb. Something had to change.

To reverse this effect, the ideal image did a complete flip to try and fix the problem they had caused. By doing a complete swap to the previous idea, there is hope to find a balance amongst the male image. If one applies two extremes to an idea, then, in theory, the average should prevail. As it stands, that seems to be the case. Some individuals still stick with bodybuilder lifestyle, which is fine; while others have found comfort in the new intelligent lifestyle.

Since history is doomed to repeat itself, the fact of the matter is that society, here in years to come, will find that fashion and the ideal body type is changing once more. The intelligent lifestyle will go out, and something else will ultimately take its place.