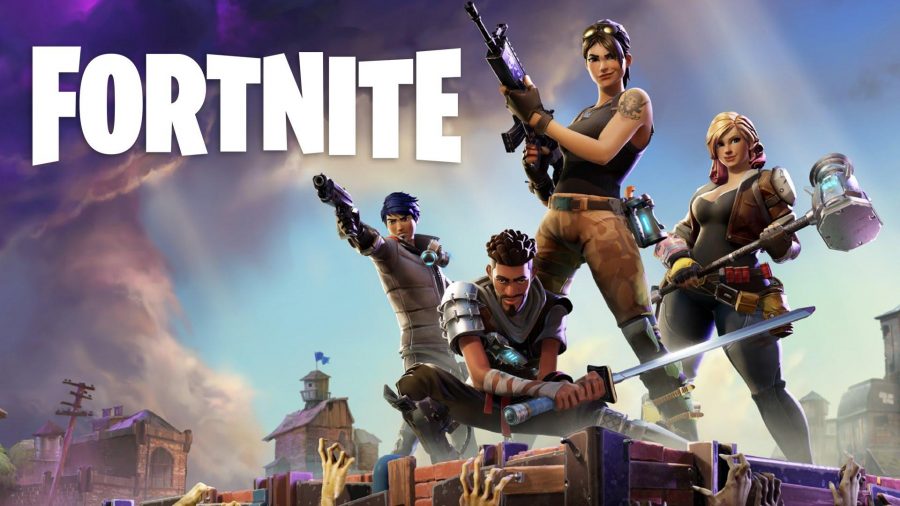 3.7 million people play Fortnite, which is on all current generation consoles except the Nintendo Switch. Fortnite is a Battle Royale game, much like another popular game- Playerunknown’s Battlegrounds.

Fortnite is a game designed to be a Battle Royale game. What does that mean? Think of the Hunger Games, minus the story and just the concept, but with guns and building structures. That doesn’t do it justice since it’s hard to explain a game like that to anyone who hasn’t played it. Is it fun? Yes. Can you play with friends? Sadly only online, but it’s still in its “Early” stages of development.  It was released in July 2017, but it wasn’t a finished game.  It still isn’t. Will it get split screen? Probably not, there aren’t many games out there you can have on split screen.  It’s all online, which is sad because you can’t play any games with your friends when they are over.

Playerunknown’s Battlegrounds was released in March of 2017. It is a similar concept, but more realistic. It is very similar to Fortnite.  The concept is the same; the gameplay is virtually the same. Is it fun? Also yes. Can you play with friends? Also only online. So why is it different? There are 8 modes, third-person view solo, duo, and squad. Then there is first person view solo, duo, and squad. Then there is 1 man squad, where you go into a squad server by yourself. Glitches, both games have them, but PUBG has them the worst, it is unstable on any platform. It’s mediocre at best. But the gameplay? Way better than PUBG, the graphics are way better than PUBG. It’s in a cartoonish style, and it looks visually pleasing. Fortnite is where to go if Graphics are everything.So why pay $30 for PUBG when you can play Fortnite for free? Well, you can see in the numbers that more people play Fortnite than PUBG, 3.7 million for Fortnite versus 1.5 million for PUBG.

So what is the best Battle Royale game? I like both games for respective reasons. There isn’t a better one, just 2 choices that are mediocre. One thing they share is that they are the same genre, that’s it. There is so much time left for these games, they both have so much potential. I would definitely wait for these games to get better.