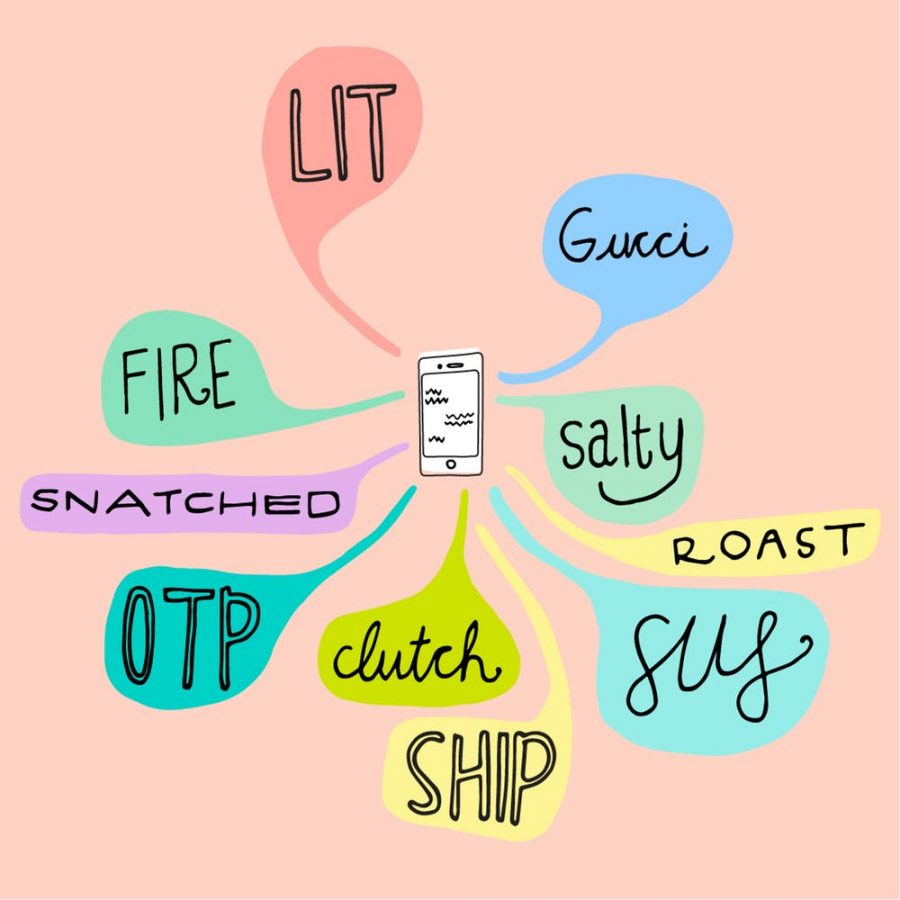 Language is constantly evolving and changing. Throughout the past decade, we’ve seen new words, the return of very old words, and words that don’t seem to have any meaning. Here’s a look at the five biggest language trends in the past decade.

This word needs no explanation, as since its 2013 induction into Webster’s Dictionary, its use has stayed constant. The era of duck-faced selfies may be over, but the word is here to stay.

“Yolo” was first introduced in Drake’s 2011 album, Take Care. The word began as a motto for living without regrets, but soon became a joke as it was only said right before doing something astronomically stupid. It didn’t take long for the acronym to be heard in daily conversation, but it’s safe to say the word died off right around the middle of the decade.

This word has been around for quite awhile, as it was first entered into the Urban Dictionary in 2003. However, wide usage wasn’t seen until 2012, when the word was used on Vine, receiving over 440,000 views in the original video.

To describe the state of shock one might be in after realizing the school’s power couple broke up, there is no better word than “shook.” This word was first used by Elvis in the 1950s, but has been a teen favorite over the past decade.

No longer a warm drink, the word “tea” has evolved. “Tea” is a noun used when gossip is about to be shared with a group. This is a fairly new trend, beginning in late-2018 and still being widely used today. It’s safe to say that “tea” is going to be with for the rest of the year, and well into the decade to come.