Dutch Homecoming is Back In Action 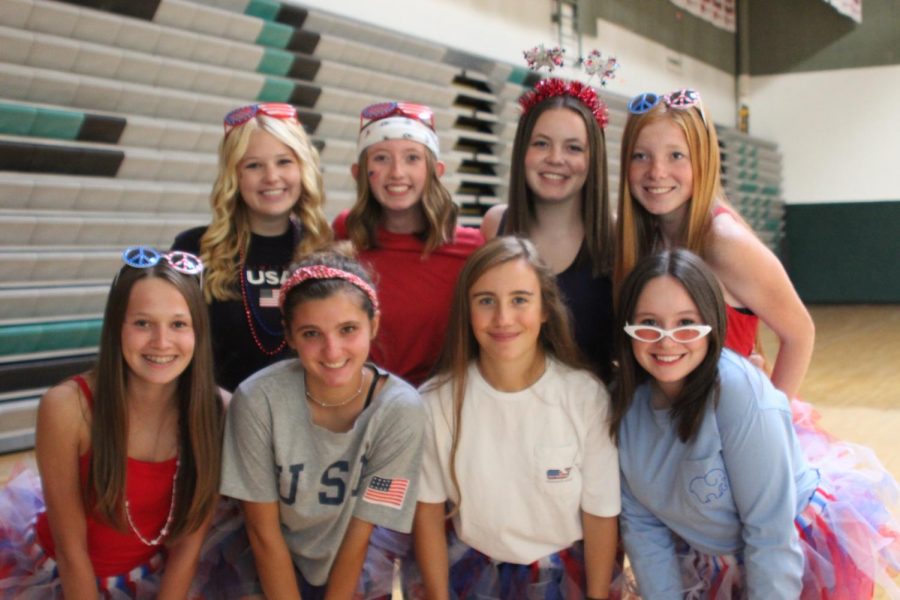 Due to COVID-19, many restrictions were set on most activities throughout the 2020-2021 school year, including homecoming activities for 2020. However, this year we saw many changes compared to last year’s festivities. These changes were a welcome sight to many students and teachers at Pella High who were looking forward to a renewed sense of normalcy.

One of these activities included class competitions, including a competition that was absent last year but has returned: The Great Dutch Bake-Off. Students were given random items and were tasked with creating something from them. After it was created, students tried to eat everything off of their plates. A “cheer-o-meter,” as well as the judges, decided the winner.

Another change since last year’s homecoming festivities was the full return of the lip sync. Last year, due to COVID-19 restrictions, there were no live audiences and students watched the lip sync battle from their classrooms unless they were involved. A live audience was permitted this year and students and teachers no longer had to watch the performances over a live feed, but from in the auditorium.

The high school still continued to hold a pep rally, one event that was not canceled last year. Captains from fall sports, including the swim team, football team, volleyball team, and cross country team, as well as Forte´ members and cheerleaders spoke on behalf of their teams and their seasons. This included performances from the cheer and Forte´ teams as well. Pep rallies in which captains and team members travel to the elementary schools were still virtual as they were last year. However, homecoming court members were allowed to travel to the elementary schools and spend time with the students.