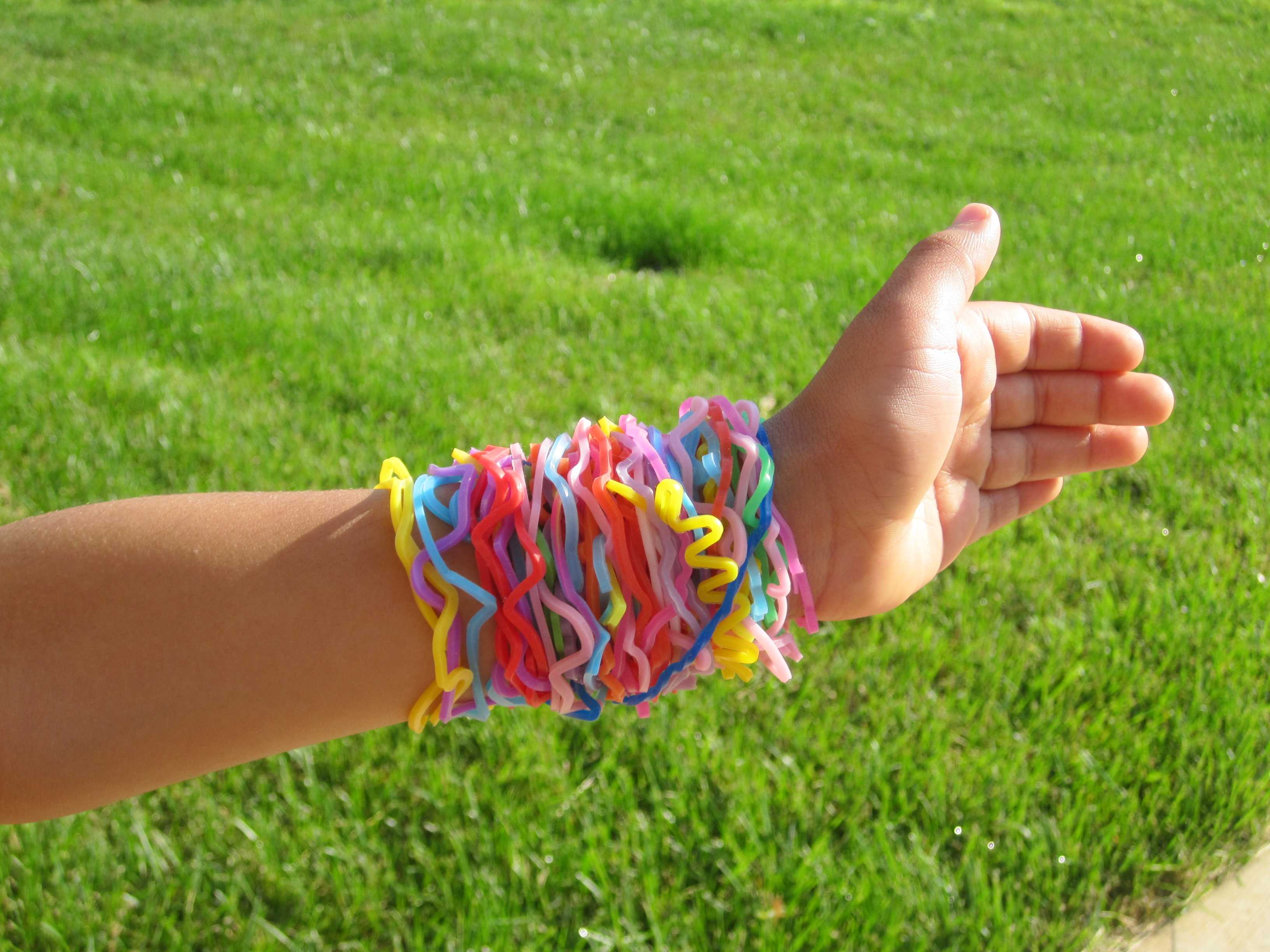 Jetpack Joyride, the iconic obstacle-dodging game, was released in 2011. In Jetpack Joyride, you play as a squarish, bearded man whose soul purpose is to dodge a barrage of obstacles and lasers and to collect coins. Who is this man, and why is he on the run? Nobody knows. However, if you are looking to recapture some of the nostalgia, this app can still be found on the app store.

Gushers were an essential snack of the late 90’s and early 2000’s. If you rolled up to lunch with a pack of gushers, you were guaranteed to be the envy of the table. Created in 1991, these exploding fruit snacks were truly iconic, regardless of how they tended to clump up and leak in the bag.

Zhu Zhu pets served as a surrogate, motorized hamster for the children of the 2000’s. They made great pets, so long as you kept their wheels away from your hair. They squeaked, they rolled around, and you could even buy special tunnels and hamster balls for them. All the fun of a hamster with none of the responsibility- What’s not to love?

Phineas and Ferb, the inventive and adventurous brother duo, first appeared in 2007. They found a regular home on Disney XD, where many children of the 2000’s watched as they built rockets, fought mummies, and climbed the Eiffel tower. The show’s music was also top tier, and is doubtlessly responsible for an entire generation knowing the word for the plastic on the tip of a shoelace- A G L E T, don’t forget it!

Webkinz were truly the best of both worlds: a soft and huggable stuffed animal, and a digital pet. After creating an account and obtaining approval from your parents, you could hang out in Webkinz World with your pets, decorate their houses, buy them outfits, and play online games with them. Webkinz World still stands strong today, although much of the content is locked for non-members. But, if you’re willing to shell out for a membership, you’ll quickly recognize that Webkinz World is basically just the same as you left it.

Like Jetpack Joyride, Temple Run was an endless scrolling game, the object of which was to dodge obstacles while collecting coins. Taking place in an iconic, Indiana Jones-esque setting, this game formed an essential part of the childhoods of many early 2000’s kids. Temple Run went through many iterations, including Temple Run 2, Temple Run: Brave, and Temple Run: Oz. Whichever version you preferred, there’s no question that many 2000’s kids look back to this game with fondness and a bit of frustration.

Lunchables were, and likely still are, like the Gucci of fourth-graders. A friend or acquaintance would bring one to lunch, and an entire crowd would gather around them as they carefully applied sauce to their tiny pizza, or stacked cheese, ham, and crackers. Of course, Lunchables still exist today and continue to be enjoyed by children across the United States. So if you’d like to recapture the experience, head to your local grocery store to pick one up. They probably don’t taste as good as you remember.

Good Luck Charlie was one of the many iconic Disney shows that aired on Disney Channel during the 2000’s, first premiering in April of 2010. It chronicled the lives of the Duncans: teenagers PJ, Teddy, and Gabe, their baby sister Charlie, and their wacky parents, Amy and Bob. At the end of each episode, Teddy would make a short video with advice for her baby sister Charlie, always ending with the iconic line “Good luck, Charlie!” Good Luck Charlie managed to be funny while simultaneously teaching 2000’s kids important lessons, and is now available on DisneyPlus for your viewing pleasure.

Club Penguin was another iconic online game of the 2000’s. In Club Penguin, players created a brightly-coloured penguin character and entered a penguin-themed world where they played games, interacted with other players, decorated their igloos, and played with their puffles. Unfortunately, Club Penguin was shut down in 2017. But, on the bright side, Club Penguin can still be played in its revitalised, albeit unofficial form, Club Penguin Rewritten.