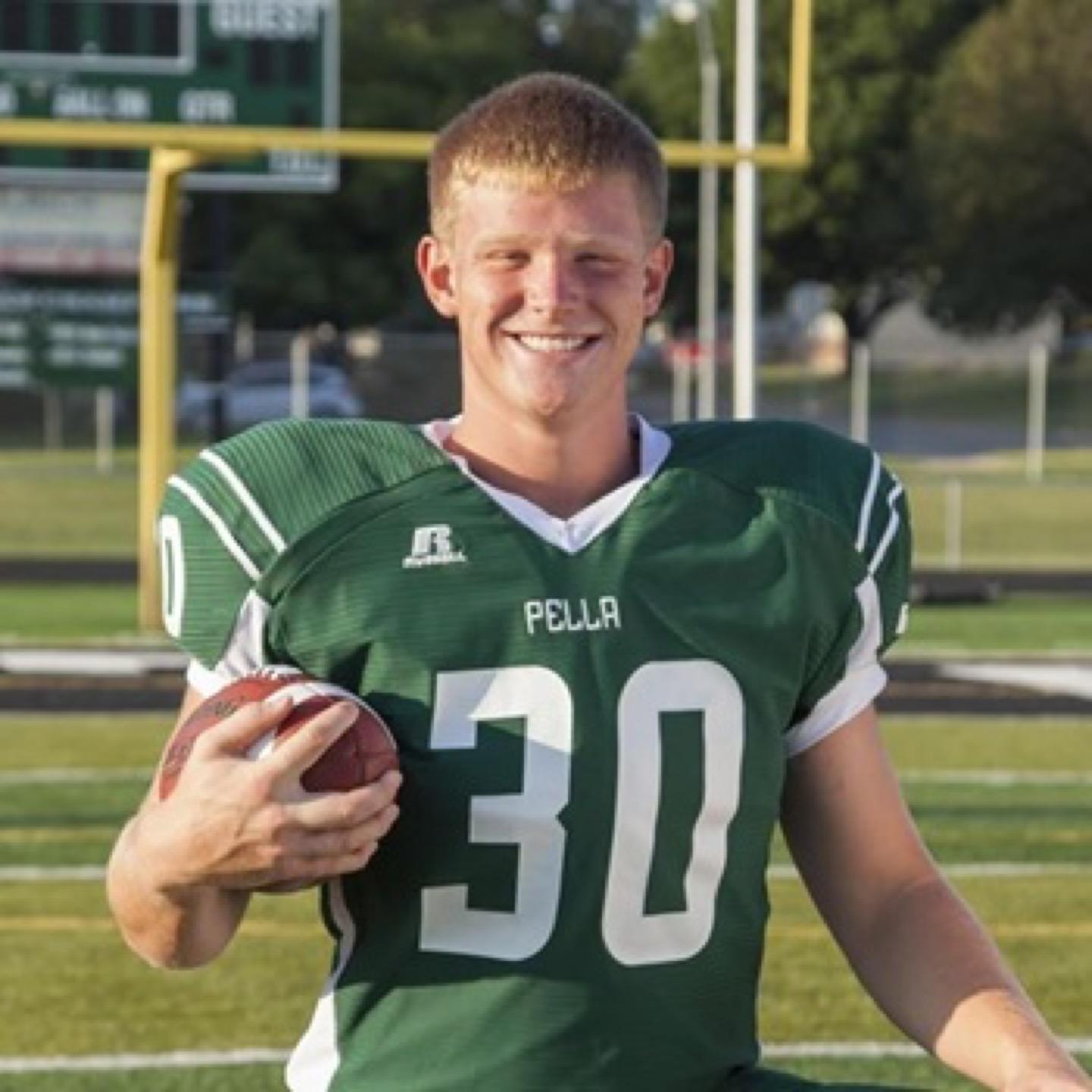 What sports have you all played during your four years of high school?

I have played basketball, football, and track all four years. I also played tennis as a freshman.

Which sport have you enjoyed playing the most?

I really enjoy track the most. It is really comforting to be in the ring by myself. With track my hard work shows if I put in the time, and I don’t have to worry about other people putting in just as much time as I do.

How has playing so many sports impacted your school life?

Sports takes up a lot of my time, but I am a athlete, and I wouldn’t be able to play if I didn’t keep my grades up. My family has really stressed how important school is, and I really take that to heart. Because it is hard to do papers in the dark on a moving vehicle, there is zero chance I would do homework during any away games. I couldn’t do homework before a game because my mind was already in game mode. So I was left with two choices: stay up late or do it all the morning before. Depending on the assignment I would usually do it in the morning because for some reason ideas would come to me way better when anxiety would creep over me. It was a good motivator for me. If I had a choice, which I don’t, I would rather have had twice as much homework the next day rather than have any due the day after a game or meet. But hey, I’m graduating, so I won’t complain too much.

You were obviously a part of the football team’s three straight championship victories. How does it feel to have played a part in something so special.

The feeling kept on getting better with each win. But I really look back on the rest of the season and reminisce about all the great times I had with the guys. No matter what sport it was or how far we went as a team, I am blessed beyond belief to have a strong friend group.

Who has been your favorite and/or most impactful coach throughout your high school years?

My most impactful coach would have to be Coach Evans. It was his first year at Pella coming from Central College. He knew my brother and father a little bit, but besides that, he had no idea who I was. He demanded so much from me, and he had never let me slack off. He didn’t care if I was tired; he pushed me to my best and I appreciated that from him. Not only was he a good coach but a good man. He knew that this work ethic would pay off in the future not just in football. I owe him a lot and will look back at my football season 5, 10, even 20 years from now and think of how he forced me to do things that were hard.

Finally, what has been your favorite sports moment in your life up to this point?

As everyone remembers it, Ryan caught the winning touchdown during the semifinals, but lo and behold they had a interception the series before. The defense had an amazing three stops, and I felt like the lineman don’t get enough credit for the win. Both the offense and defense; those guys go through a lot and don’t complain once. I’d want any of those guys to have my back if the chips were down.