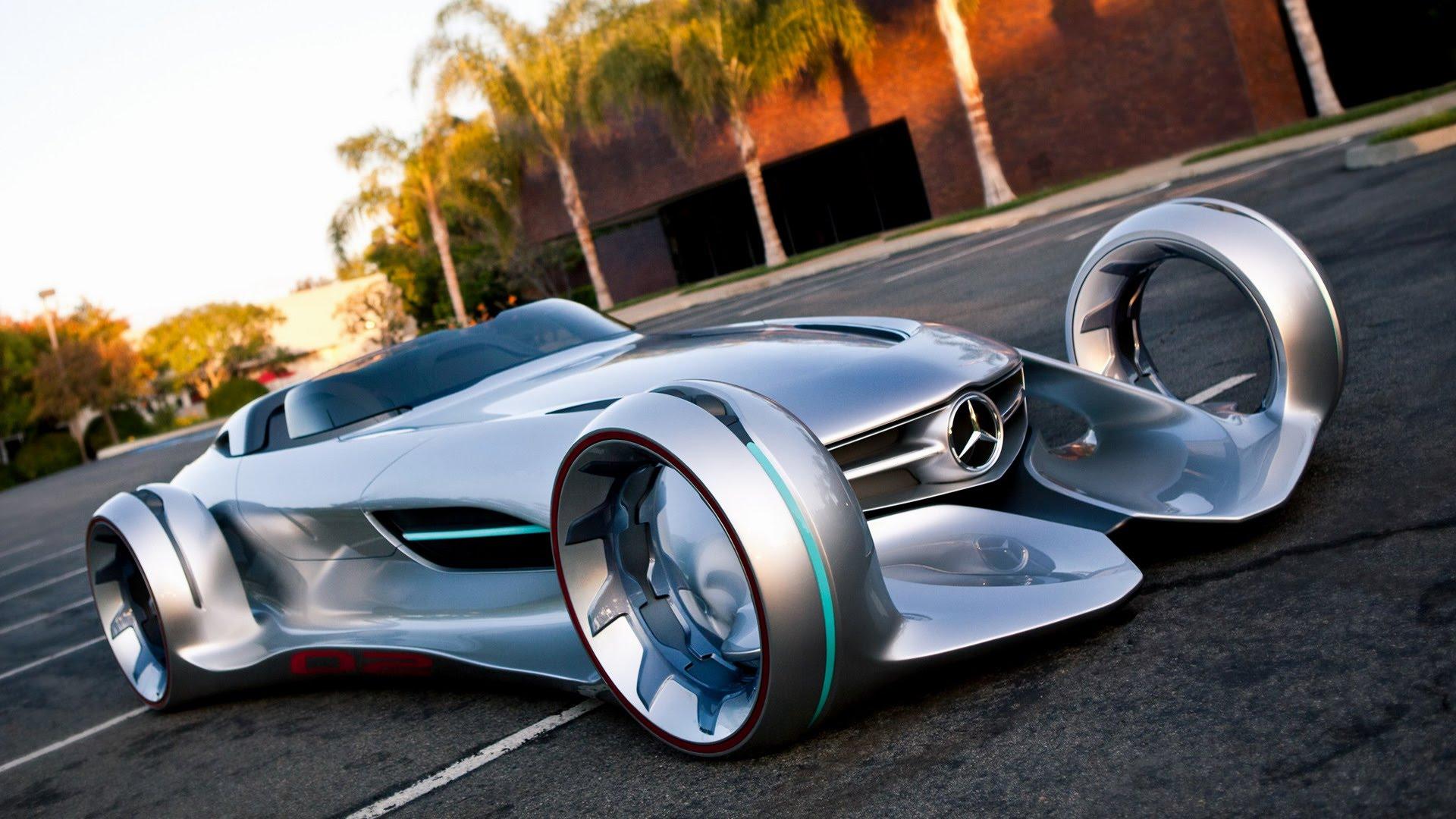 People from all over the United States every year flock to cities such as Los Angeles, New York City, and Detroit every year. Individuals are even glued to their phones this time of year with all of this potential information coming out. There before them is a vehicle draped in a cloth, showing only its curves and form. Hundreds flock around as the moment of truth occurs, the cloth is ripped off and the camera’s flash while people scream. There on a turntable is the latest masterpiece made by your favorite company.

The concept car is one of the fairy tales of the automotive industry. Every year experts try and forecast what each manufacturer will produce for people to drool over, others who are handy with photoshop put together “leaked” concept cars before the show to try and gain overnight fame. But what are concept cars truly? A concept car is an idea, a thought, a concept if you will, of a car a company has the potential of making. Most of the time these cars are made to showcase the latest technology the company has thought up.

Earlier I called them a fairytale and I truly mean that. A fairy tale, as we all know, is an event that could only happen in a story, more than likely it would never happen in real life. Same goes for these cars. Sure a company can produce one car that is capable of going 300 miles per hour, and is made of solid gold. The key word there being only one. Concept cars are often times very expensive to produce and sometimes impractical. However, that does not stop companies from producing them as it can gain them world fame.

There have been some revolutionary concept cars that have snuck their way into production. The Ford Mustang was originally a concept car in the early 1960s and it became a huge success in 1964. The Dodge Viper started out as a concept car in the early 1990s that caused for Dodge to adopt not only the Viper but a lot of its design cues on all of its vehicles. The Pontiac Sunfire was also a concept brought to reality mid 1990s. The Chevy Volt was a concept car as well before it was thrown into production. Ford’s Bronco has been out of production for the past twenty years but there have been concept vehicles produced for it. It will gain its own line here in late 2017.

The biggest issue many see with concept vehicles is that when they are put into production they lose a lot their flare. Allow me to give an example, the Pontiac Sunfire was introduced as a sporty compact vehicle and people loved it. When it was put into production a few years later, it was no more than a glorified Chevy Cavalier. The question here is why? Well it could be for multiple reasons, one we already covered which is cost. Automotive makers are not willing to “re-invent the wheel” because of a new car idea. A new car will more then likely be put on a current car’s chassis, so they can be made on an assembly line. Another issue is relevance. Just because a car was “it” two years ago, does not mean it will still be popular two years later, therefore some cars have to change. These changes bring the car to a more realistic standpoint and people lose interest often times. We the consumer set at different level of expectations for these cars therefore, when they do not reach it we walk away from them.

Not all vehicles are doomed to this defeat though, some odd balls to the above trend are vehicles like the Viper. When the Viper was brought to the production platform, the car was actually better than its concept predecessor. It was sleeker, and even faster! Same goes for the Mustang, it was introduced as a complete 180 to what the concept shown and people went nuts!

Bottom line? Concept cars are not a simple task to accomplish. When a company gets it right, the world loves it. Then comes the challenge of actually mass producing a car like this, and simply the concept of “leave well enough alone” applies all too well. As this year’s auto shows go into full swing and the world is swept by these concept cars; remember the above ideas.

The concept car, to many, is just a distant dream to which I respond with, “Dream On”.