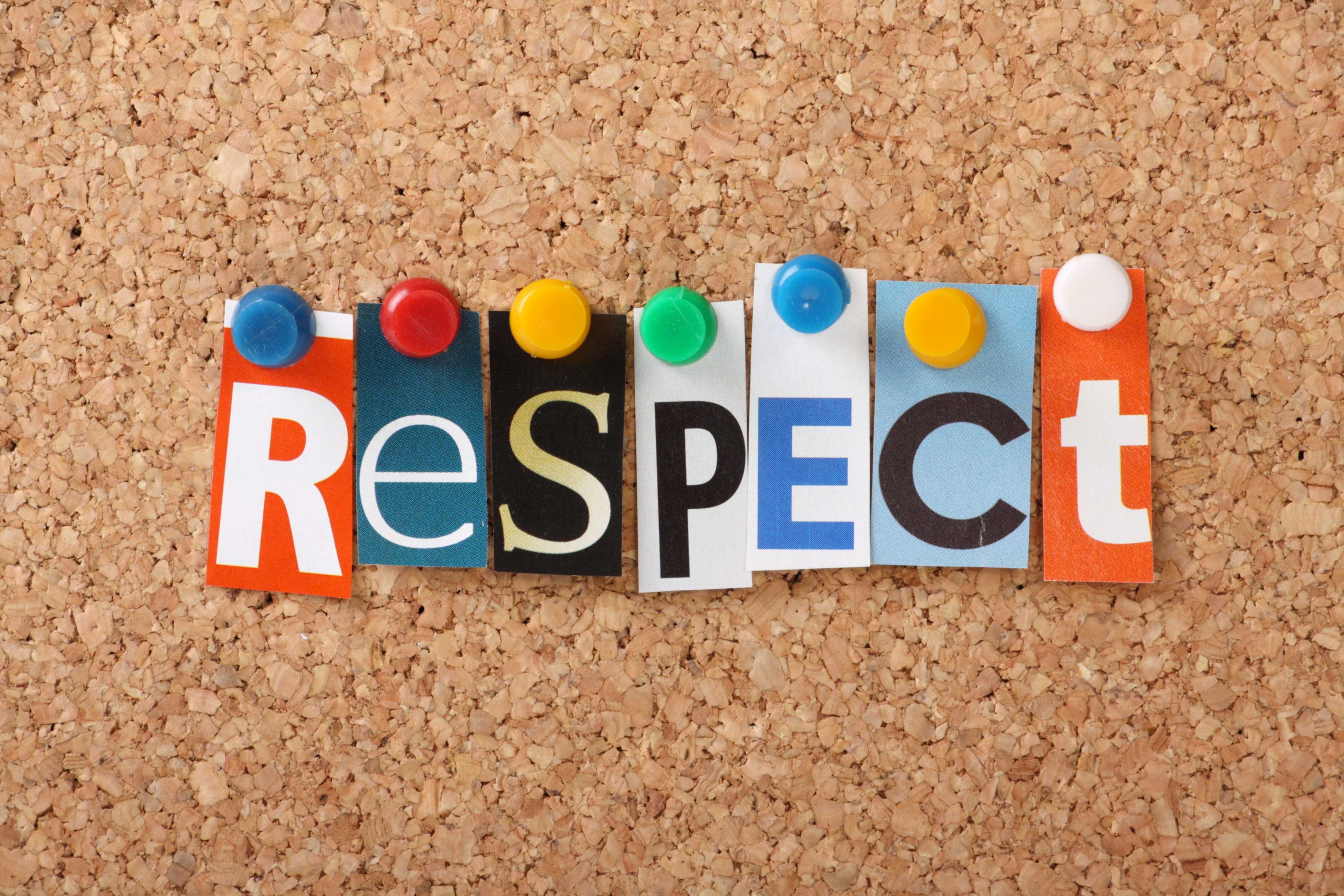 At the homecoming dance, I saw and heard many things that made me sad. As I was dancing and having fun, I watched guys come up behind girls and pretend to grind on them. They were clearly doing it to look ‘cool’ and get a laugh out of their friends. After turning away from that, I could hear girls talking about each other on the dance floor, like, Ugh, look how she’s dancing; she is so desperate for a boy to look at her! and No wonder boys ask her for pictures; do you see how she moves?
Also at my youth group we have been talking about honor. While we have been discussing this topic my eyes have been opened to the lack of honor and respect in our generation. I am not singling anyone out, but recent situations and discussions have heightened my awareness to this.
The first problem, and probably the one I have noticed the most is the disrespect from guys to girls. Guardchild.com states that 22% of girls and 18% of guys have sent nude or half nude pictures at least once. I get that girls ask for nudes too, but it is so disrespectful to ask a girl for a nude. You are disrespecting her body, and you are disrespecting her future. In fact, 12% of girls who have sent sexually explicit pictures say that they felt pressured to send them. So just think, maybe that girl didn’t want to send you that picture but because you pushed her to do it, she has to live with the regret and guilt for the rest of her life. So now I ask you to think of the girls who didn’t give you her consent. The girl whose shirt you looked down or skirt you so sneakily peeked up. A boy acting like a gentleman doesn’t mean he thinks a girl is any less equal than him. It’s a sign of adoration and respect, plain and simple. It trains them how to treat their future wife with the kind of love and dignity she will deserve. Not every act of kindness has to have some hidden agenda. You can respect people without expecting a payback.
Although, girl to girl disrespect, in my opinion, is one of the biggest problems. In highschool, it tends to be all about who you can date and who makes you look the best, everything is a competition. So when it comes to a boy, girls will normally try to do anything to win. They tend to think, “What better way to win this boy over than give him what he wants.” A better way ladies, would be to like a boy who isn’t sexually focused, one who wants you for your heart. Bodies fade, but personalities can last a lifetime.
Let’s forget the boy talk for a moment and just mention friendships. It can be hard to make quality friendships when there is a limited amount of people at our school. Frankly, it is normally our friends who start the rumors too; you tell them something then they tell their other friends then they tell more people and before you know it the whole school knows a contorted version of your secret. Girls are notoriously known for being catty and spreading rumors. So let’s change this trend ladies, become friends with people you can trust and just learn to guard our tongues. If you don’t have anything to say, don’t fill the void with needless gossip and secrets.
Let’s also not forget that I am a girl and I don’t fully understand guy’s brains, but this is what I have gathered from talking with my guy friends and brothers. I wouldn’t exactly say that guys are “catty” but they are definitely in on the gossip. Guys often get the rep of just being quiet while the girls are the ones running around spreading rumors. Yet it’s normally my guy friends who tell me everything that is going on in the school. Some guys show they care about each other by insulting each other but they don’t realize that sometimes feelings are involved and can get hurt. To avoid getting insulted I know a few guys who tend to make up tall tales, or exaggerate certain things. Those exaggerations get passed around and before you know it there are more hurt feelings by the stretched truth.
It doesn’t matter if you are a boy or a girl, a man or a woman, because we are all guilty for the disrespect in this generation. This trend needs to change, and we should start with ourselves. Learn to hold back your words and to be kind to people. Be trustworthy; don’t spread the gossip that gets passed onto you.