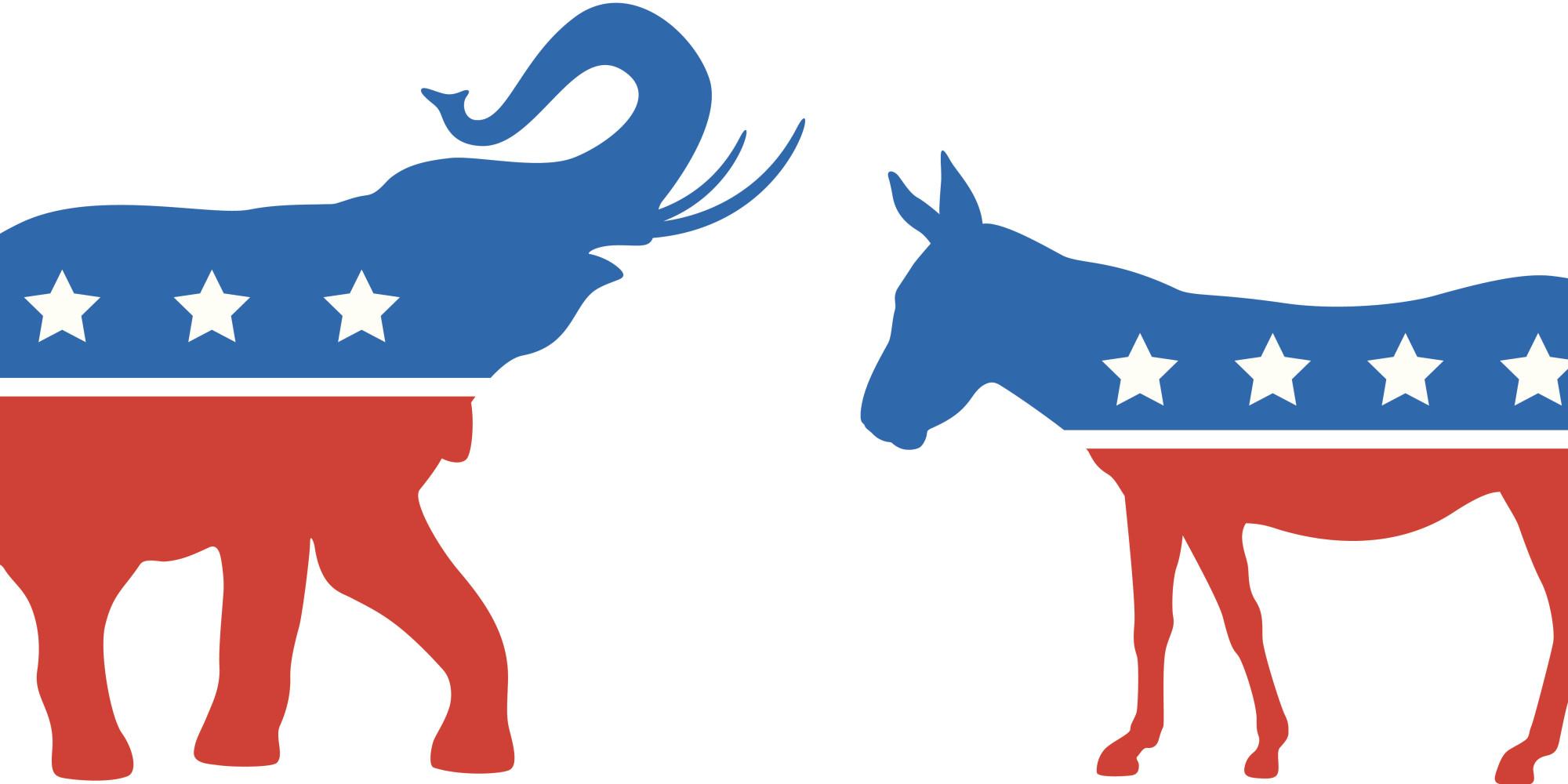 I love politics! Current and future voting members of America need to keep track of it. However, I feel like our society focuses on much on politics, making us forget one very important thing: we are all people.

Politicians love to split people into groups: minorities, majorities, Republicans, Democrats, etc, etc… Politics also loves to say certain groups “live better” than others. Both parties do this. A liberal politician can go on and on about how minorities are still treated unfairly. A conservative politician will argue the majority are losing their voices. No politician will ever tell you this: Regardless of your race, ethnicity, political views, sexuality, gender identity, or any other groups society has placed you in, you are so much more than that. You are worthy, needed, special, important, loved, and a person worth knowing. Everyone else around you is as well. We need to start treating each other in a way that acknowledges this.

LGBT community, I am sorry but there are always going to be people that disagree with your lifestyle and beliefs. People against the LGBT community, they are people just like everyone else, and even if you do not agree with them, they deserve to be treated humanely. Both groups need to learn how to get along without constantly being at each other’s throats.

I am not saying to give up your believes or who you are by any means. I am saying to treat those who disagree with your beliefs and go against them with dignity and civility. The same goes for Democrats and Republicans.

After 9/11, Democrats and Republicans put aside their differences and held hands in prayer. This is incredibly sweet, but why does a national tragedy have to occur for this to happen? Why can’t we put aside our political differences and come together as a country with the two things we do have in common: being people and loving our country?

Politics has split us apart once. The South split from the North due to political issues, causing a Civil War. I really hope that regardless of your political views, you do not want another Civil War. Think about all the soldiers who have fought for this country. Chances are, they had different political views, but that did not stop them from doing their job and fighting for the country they love as one army. Do we really want to thank them for their service, sacrifice, dedication, patriotism, and protection by turning against each other?

Minority and majority, why does it have to matter so much? At the end of the day, we are all people and deserve to be treated like people. Politics is entertaining and interesting, but it is taking away kindness and unity.  I’ve mentioned before I love political discussions, and I do. I do not like it when it goes from a civil and level headed discussion to screaming, fighting, name calling, yelling, or even worse. Suppose they are two friends, one is a Democrat and the other is a Republican. They can fight about politics all day but what good will it do? The Democrat will still be Democrat, and the Republic will be a Republic. It is not worth ruining a friendship. Why not have peaceful and civil debate instead?

The world would be a lot cleaner if some people could stop acting like preschoolers and remember the golden rule: treat others how you want to be treated. We are “one nation with liberty and justice for all,” so let’s start acting like it! Let’s make America great again by being stronger together.