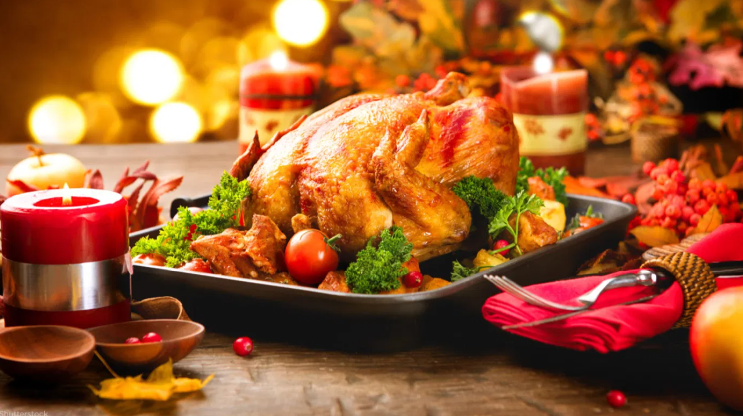 These are just some of the mandatory guidelines issued by the California Department of Public Health and Governor Gavin Newsom regarding family gatherings:

These Guidelines Infringe on Personal Rights

Many rules have popped up since the beginning of COVID-19: stay six feet apart, wear masks, limit the size of groups of people, and so on.  But besides having most activities cancelled, people have been free to carry on with their lives.  Different states have been stricter than others in enforcing these rules; generally, states with Republican governors are more relaxed, and states with Democratic governors are more stringent.  One heavily Democratic state is California.  California Governor Gavin Newsom recently demonstrated that he has power to impose rigid rules on the personal lives of California citizens by dictating what not to do at their Thanksgiving and Christmas gatherings.

The fact that a state government has power to specifically dictate holiday celebrations–even in the name of keeping people safe–is concerning.   It is understandable when the state asks people to take general precautions like wearing masks or staying home when sick; however, it is too much when that government controls specific details of people’s lives.  The government cannot possibly enforce these rules all over the state.  Besides, since the governor has the power to determine what people do at their holiday gatherings, he also has power to control other details people might not like.  For example, he could control how much people drive in the name of climate control by mandating that people are allowed to drive only 100 miles a month.  Or he could control the amount of food people are supposed to eat each month in the name of keeping people healthy or of caring for others who don’t have food.  Or he could demand a certain amount of recyclables each month in the name of taking care of the earth.  It is good for the government to have some level of control to keep the state running smoothly; however, when the control impacts the details of people’s lives, then Americans’ basic freedoms are taken away. The government gets away with this control because they do it in the name of good causes, but control is control, and if it’s allowed in some areas, it’s allowed in all areas.

Instead of forcing people to follow unnecessary rules, the government should make recommendations.  In a case where the government is trying to act for the good of the country–such as by helping to stop the spread of a virus or reducing pollution–it is best for it to make suggestions, but not to make those suggestions mandatory, especially when they are not vital for preventing harm. Governor Newsom has dictated detailed rules for people to follow at their family gatherings, but since they are so detailed, most likely almost everyone either will not follow all the rules or will cancel their gatherings.  Governor Newsom has received a lot of criticism for his mandates, and he would have been better off keeping the restrictions general, letting people enjoy their freedom to be as careful as they choose.  People have different opinions about the virus, but everyone knows the risks and can avoid those risks if they want–without the government ordering them to do it.