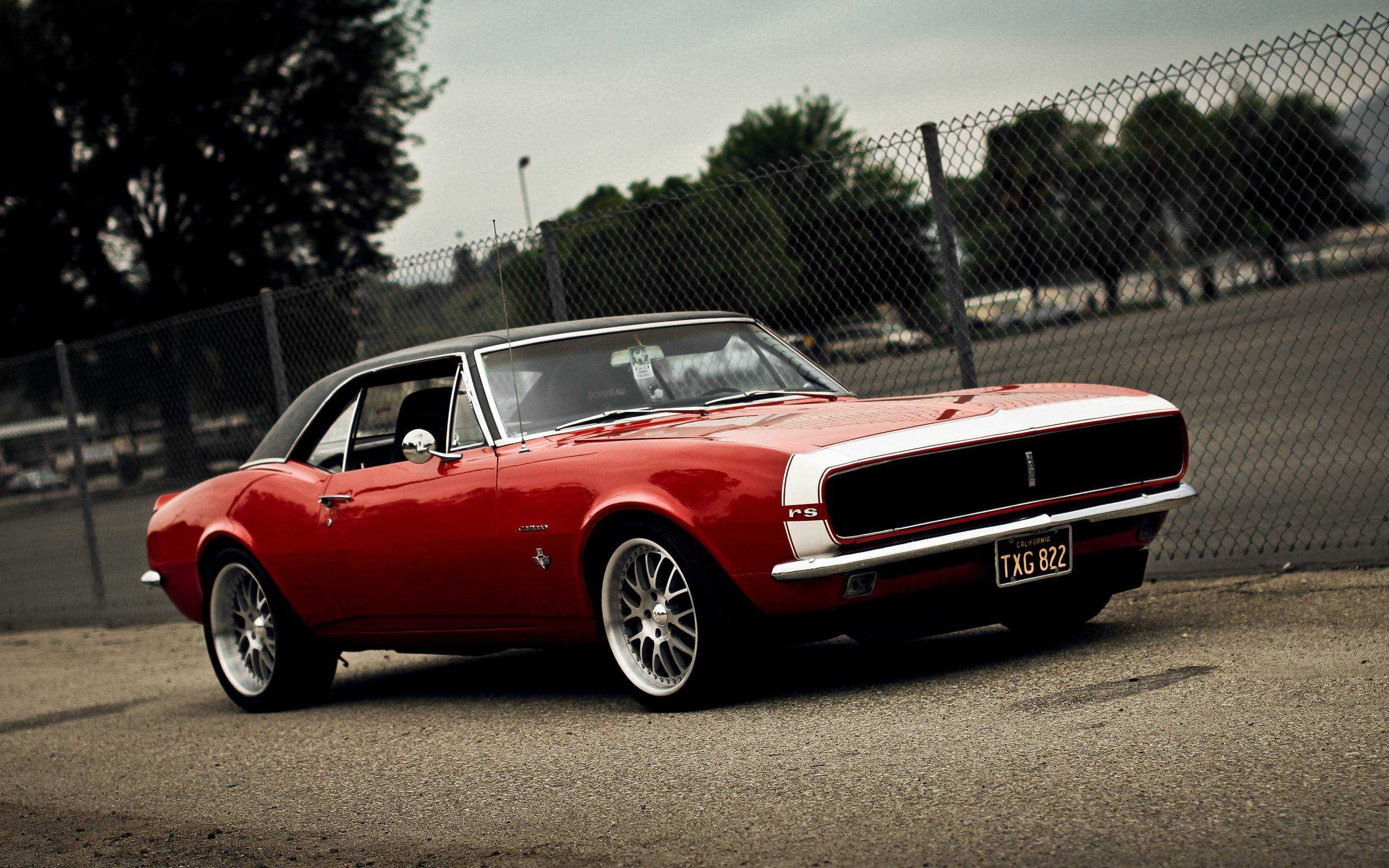 During the early 1970s, the British bragged about how they were producing cars with over 100 horsepower. At the same time, American cars had over 350 horsepower, but that is none of my business (If you just imagined Kermit the Frog drinking tea, we can be friends).This era in time was commonly referred to as the Muscle Car Era, and it was one that shaped the world we live in today, whether we realize it or not.

I am a gearhead through and through and I have an unholy obsession with cars or anything with a motor. A lot has happened since the last “Car Guy” column, but that is for another time. Right now I want to reflect on the past eleven years of the American car industry: the return of American muscle.

Now if something is returning, then what caused it to leave in the first place, right? In the early 1970s American muscle ruled the road. These cars had outrageous styling, crazy colors, and awesome performance due to their large motors with little limitations on them. These cars were built for and loved by the Baby Boomer generation as they were reaching the driving age. All of the power and styling changed around 1973. The US government found it fitting to try and harness the performance of these cars, as they were producing large amounts of emissions. That was well and good, the automotive industry can bounce back from this and continue to make high performing vehicles, right? Wrong, a few short years later the US went through the first of two major gas crises, putting the auto industry on its head, leading it into what many call the “Dark Ages” of the auto industry. Cars were changed from high performance to economy, styling was sacrificed for practicality, and the muscle car became an endangered species. Over the course of the next 35 years, a few bold cars would emerge to show that muscle cars might be gone but not forgotten. Among these are the 1978 Dodge Lil Red Express, 1979 Pontiac Trans Am, and 1987 Buick Regal GS. But none of these one hit wonders could revitalize the trend.

Then in 2005, something magical happened, the Ford Mustang remerged. Well, ok, it never really left, but this time Ford remodeled it, and it looked like the original Mustang. A true throwback! It might not have been the fastest thing in the world, nor the prettiest, but the world loved it! Two years later, Dodge brought back the Challenger and designed it to be similar to the 1970 model. Shortly after, not to be outdone, Chevrolet reintroduced the Camaro in 2009 after it had disappeared for 7 years, and it had also experienced a throwback remodel. Now the big question, why? Why would the Big 3 (Ford, Dodge, and Chevrolet) bring back their flagship muscle cars, let alone make them look like older models? Simple, 59. 59 years old would be the age of the oldest member of the Baby Boomer generation eleven years ago. Remember how these cars were built for the Baby Boomers back in the 60s and the 70s, well that market got a second chance when the Baby Boomers reached their “Mid Life Crisis.”

What better way to bring back your youth then to bring back your first car? This redesign caught the attention of the world, and it caused for these cars to sell like hot cakes. Baby Boomers had money, folks in their 20s had money, and, given enough time, eventually high school students ate them up as used cars. It was like Christmas, Easter, and your birthday rolled into one for the Big 3. This trend continued on heavily for the next ten years, up until this point in time. Ford has redesigned their Mustang, as has Cheverolet with their Camaro. Dodge still holds on to the throwback styling, but these redesigns show where the market is headed next. My prediction, ironically enough, is that the next shift in design, will still continue with throwbacks, but not from the 70s. Rather the 80s, and all of quirkiness that came from that era. Then again, that is my guess. People who were raised in the 80s are now nearing the “Mid Life Crisis” stage. If the equation worked one time, why wouldn’t it work again?

This move by the Big 3, in a sense, killed two birds with one stone. With one car, they caught the attention of those who missed their original first car from years gone by and made the newest generation fall in love with their cars. What will happen to the muscle car in the next 10 years is anyone’s guess. Will I be right, and will it all of the sudden be 1987 again? Or will we see something completely different? It is beyond me, but I am going to enjoy the throwback while I can.
Until next time, remember,
“Whoever said money can’t buy happiness bought the wrong car.”